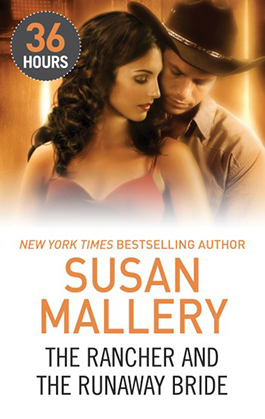 Brady has taken in enough misfits on his ranch to know trouble when he sees it, but he can't resist helping a beautiful bride on the run.

Grand Springs is about to have its most spectacular wedding—or it was, until the bride, Randi Howell, ran off. She took advantage of the power failure to sneak out of the lodge—only to overhear strange gunmen discussing a murder. Now she’s on the run from a furious groom and ruthless killers.

Brady has taken in enough misfits and strays to know trouble when he sees it, but something about the feisty girl with the raven curls is making him look the other way. He hopes he won’t regret giving her a chance….

Fleeing halfway across the country to Texas, Randi arrives at Brady Jones’s ranch. It’s the perfect safe haven—big sky, horses and no questions. And since the handsome cowboy’s willing to take a chance on her, she’ll work hard and prove her worth while she’s there. 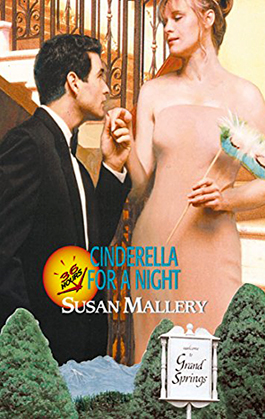